Create your own tour: Get more information about ‚Popular Balearic island combinations‘ or directly click on ‚Request‘ to mix your tour. 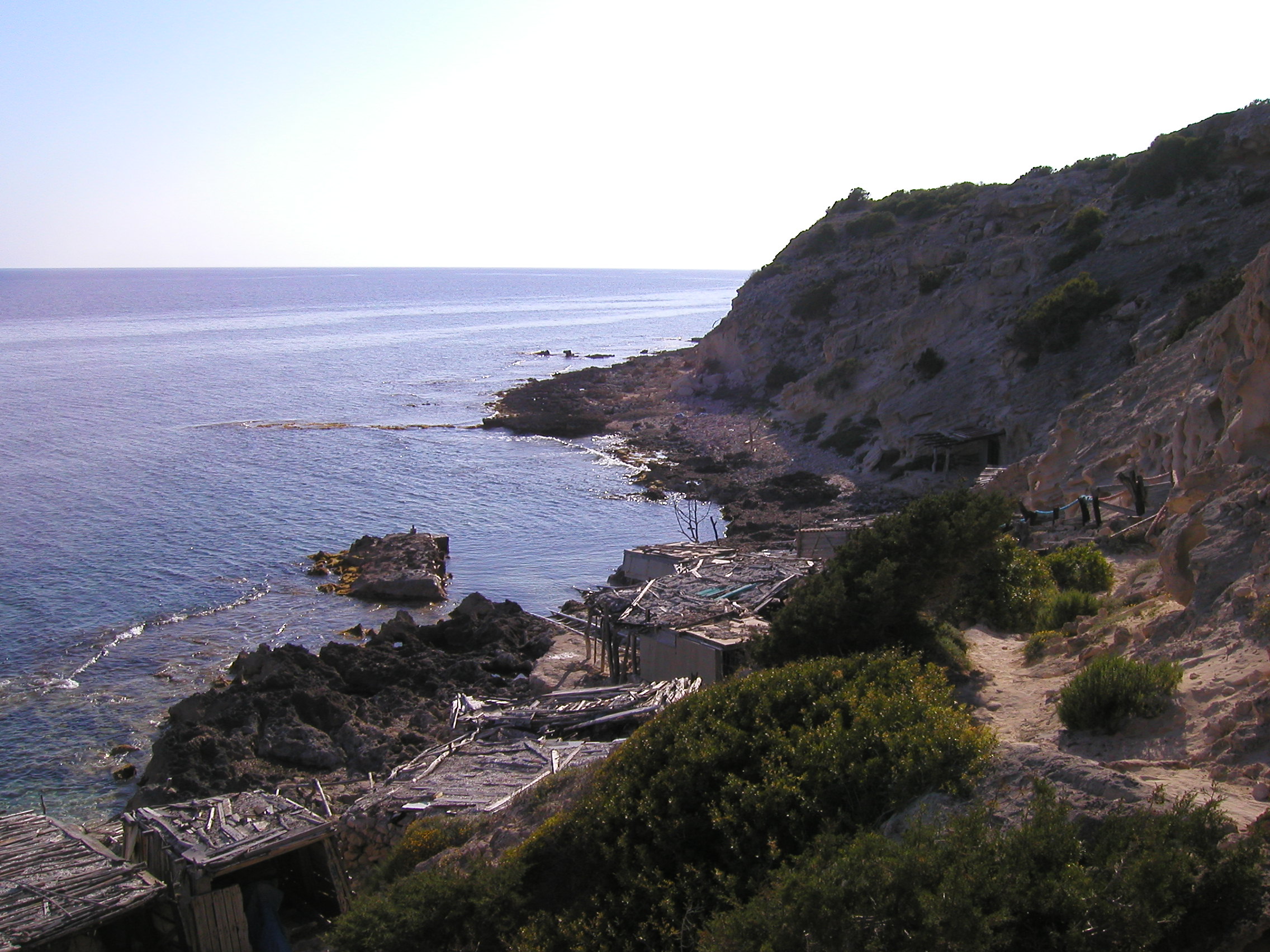